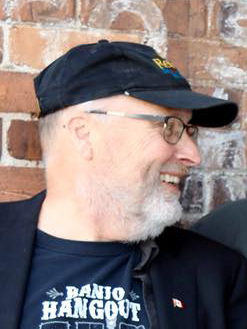 Raised as an Air Force brat, Mark’s family moved regularly, throughout Canada and Europe. Mark studied Forestry and settled into a career in Provincial Parks until he retired in 2011. He now calls Prince Edward County his home where he has lived since 1987. Mark began performing and writing music in the 70’s, being highly influenced by the folk music of the 60’s and the rock and roll explosion of the late sixties. He went on to record and play with many bands including the Heritage group, the Wakami Wailers, the humorous duo The Frere Brothers, and the Alt Country Folk band, Luck’s X-RD.