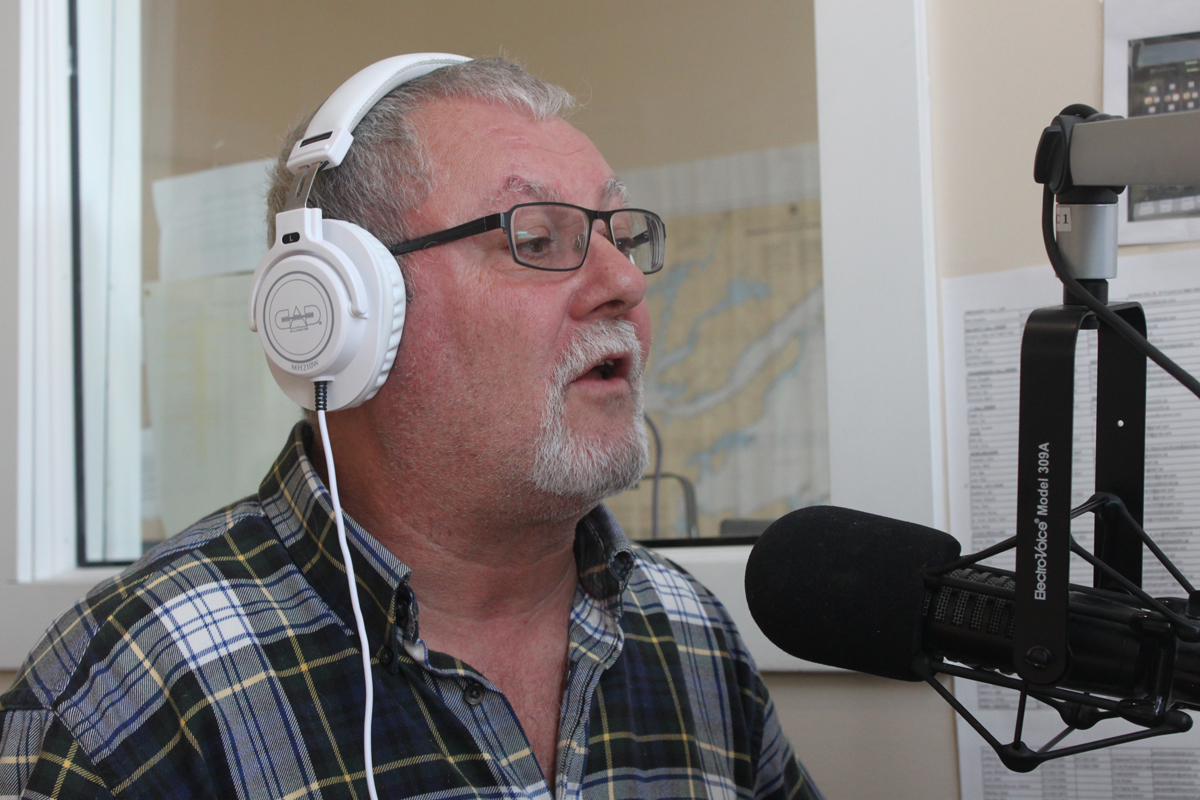 Chris hosts Classic Country from 8 a.m. to 9 a.m. on Saturday.

Chris Holder was born in Saint John NB. While raised in Windsor Ont, he spent his summers sailing on the Saint John River. In the late sixties, he worked at Pearson International Airport, in 1973 he joined The Canadian Coast Guard where he spent time sailing The Bay of Fundy and the High Arctic, and in 1976 he married his longtime girlfriend, Lana, a Rexdale girl. They lived in Brampton for 17 years where Chris pursued a career in the auto industry until 1993 when they and their 13-year-old son moved to the County. Here he began working with Blue Peter Marine Services as a marine surveyor and later a wine tour Guide as well. He has retired as a Coast Guard Auxillarist after 13 years but continues to instruct new members and is a current member of the Prince Edward Squadron, a unit of The Canadian Power and Sail Squadrons. He joined 99.3FM at the very beginning and has hosted Country Classics for about 2 years.