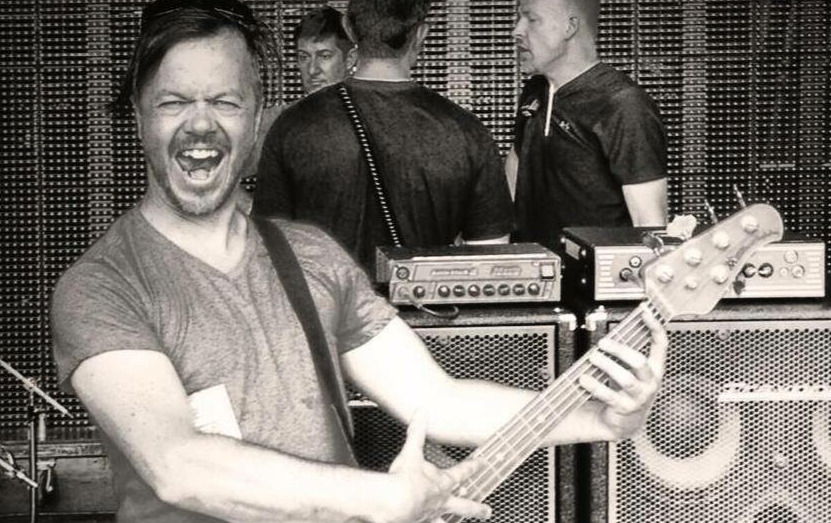 Chuck, at 46, has been working as a professional musician since he was 13 years old. Flipping homes as a second profession landed Chuck, his Wife Melanie, and their two young boys in Picton, PEC in 2016. Later selling that home and moving to the North end of the County on Big Island, PEC. Toronto, to Ajax, to Willow Beach, to Prince Edward County. Chuck explains “We’ve finally found paradise. We’re staying. No more flips! Haha… We’re so very lucky to have such a great home and community here in prince edward”. He is currently a Realtor here in The County at Century 21 Lanthorn Brokerage ltd,, and also has partnered up with his mentor and local leading land expert Treat Hull. He is most well known as the touring bassist in Canadian Juno winning & platinum record selling 90’s alternative rock band I Mother Earth. Chucks childhood band is The Salads whom have won Canadian Radio Awards, Casby Awards, Much Music Video Awards, and Canada Indie Awards for best group. Chuck has been a touring member of nmerous bands over the years including Billy Talent, David Usher, Moist, Not By Choice, I Mother Earth, Bowie Lives, David Wilcox… at present he’s working with a new band tba! An International deal, working on an album with Neil of 3 days grace, and tours await! Naturally, being a top ten radio artists nurtured his love for radio and strong desire to become an on air host. When Chuck transplanted his family to Prince Edward County the first place he went to find community was at 99.3 CountyFM. Chuck is currently hosting the 4-6pm Tuesday drive time slot and also produces a BYOV radio party called Vinyl Revival. Which airs every Wednesday at 7pm, only here on 99.3 County FM. Chuck is also a songwriter and producer and has been writing and recording many short songs for the station. Listen for the CJPE theme song! Or Saturday Shenanigans theme!! Beyond trading in real estate, and doing al of the music things, you can find Chuck with his teenage boys shredding at the local skate park, kayaking the Bay at sunset, or touring wineries with his Wife in the county.