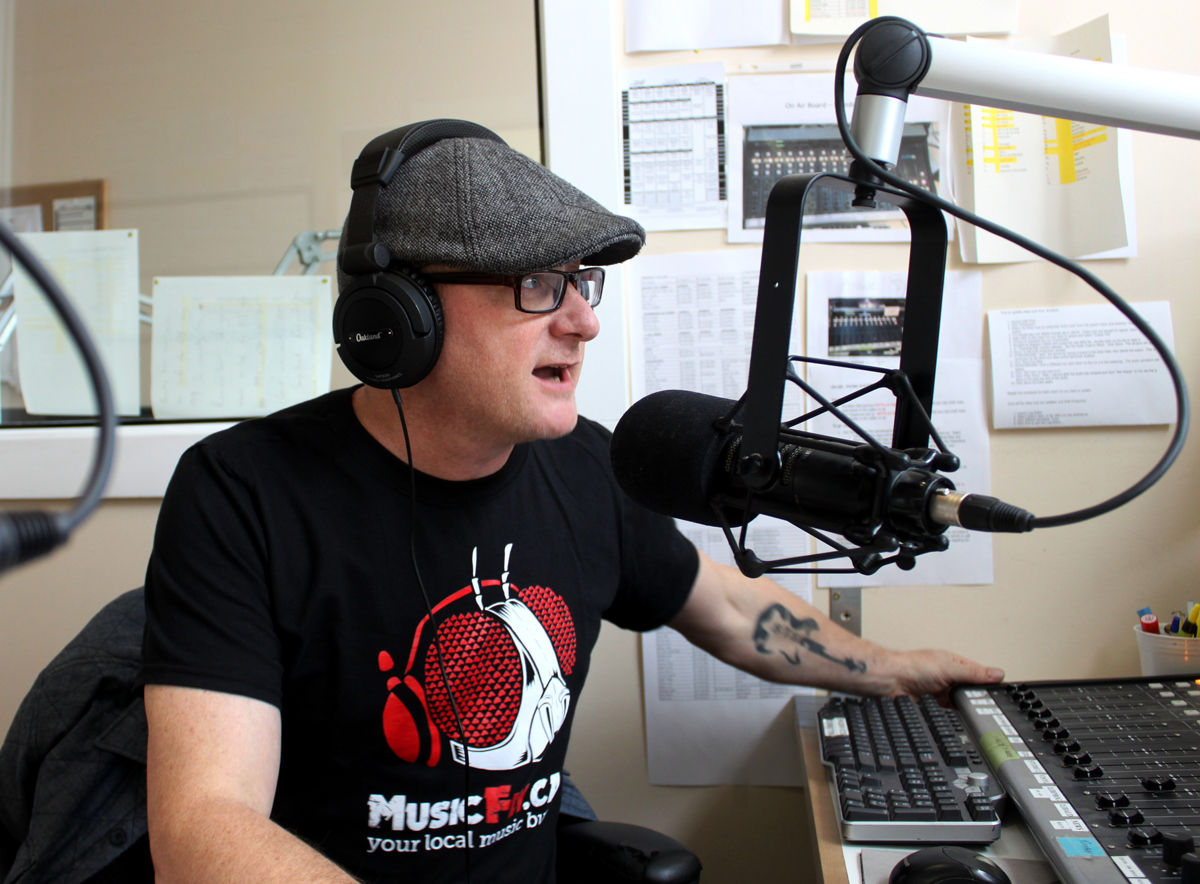 Craig Foster is a County boy come full circle. A Dean’s List graduate of Loyalist College’s Broadcast Journalism program, Craig left the region in the 1993 to pursue a career in broadcasting. Craig spent the majority of his radio and television career in Owen Sound, working as a Bureau Chief for CKNX, before turning freelance in 1998. In his career as a news broadcaster, Craig covered a number of high profile stories including the Walkerton Water crisis. Craig also spent ten years as the play-by-play voice of The Owen Sound Platers/Attack of the OHL, and hosted their weekly live television show. When not on the air Craig can be found rocking regional venues with his band The Zeds. He’s also a family man, the proud father of three daughters; Summer, Jorja, and Lucy.