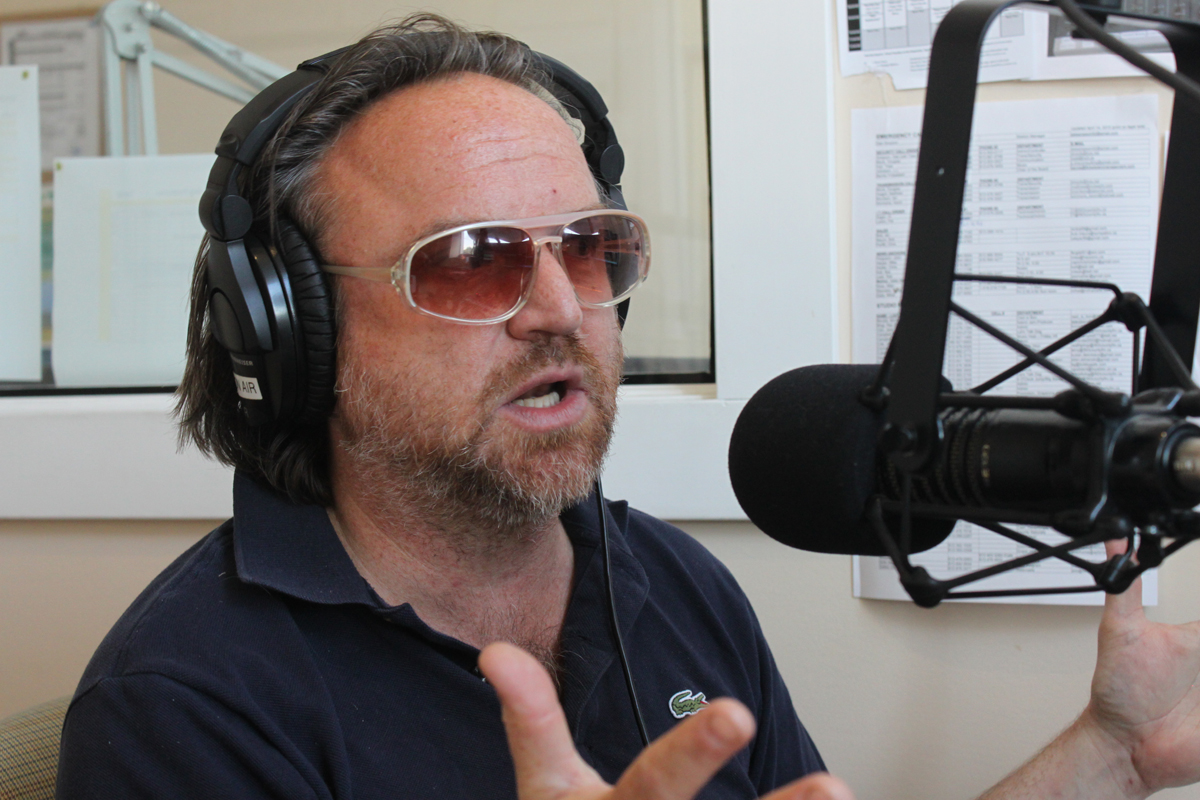 He has been actively involved in the Canadian music scene for as long as he can remember; from campfire classics to 20 years being the chief songwriter and frontman for Toronto street rock mainstays, The Pariahs, (sharing stages with the likes of The Ramones, The Guess Who and The Tragically Hip) and the force behind campus charting indie pop act The International Zombies of Love.  He currently fronts the well-loved Sophiasburgh All Stars in and around The County.

He moved with his family from Hog Town to beautiful Sophiasburgh, in the north of The County,  and quickly became heavily involved in community development, including his leadership role as Co-Founder of the County Food Hub, and a key member of the local recreation committee.  Mike is no stranger to The County and environs having studied at Queen’s (DJing there at CFRC) and living in Kingston for the better part of a decade.