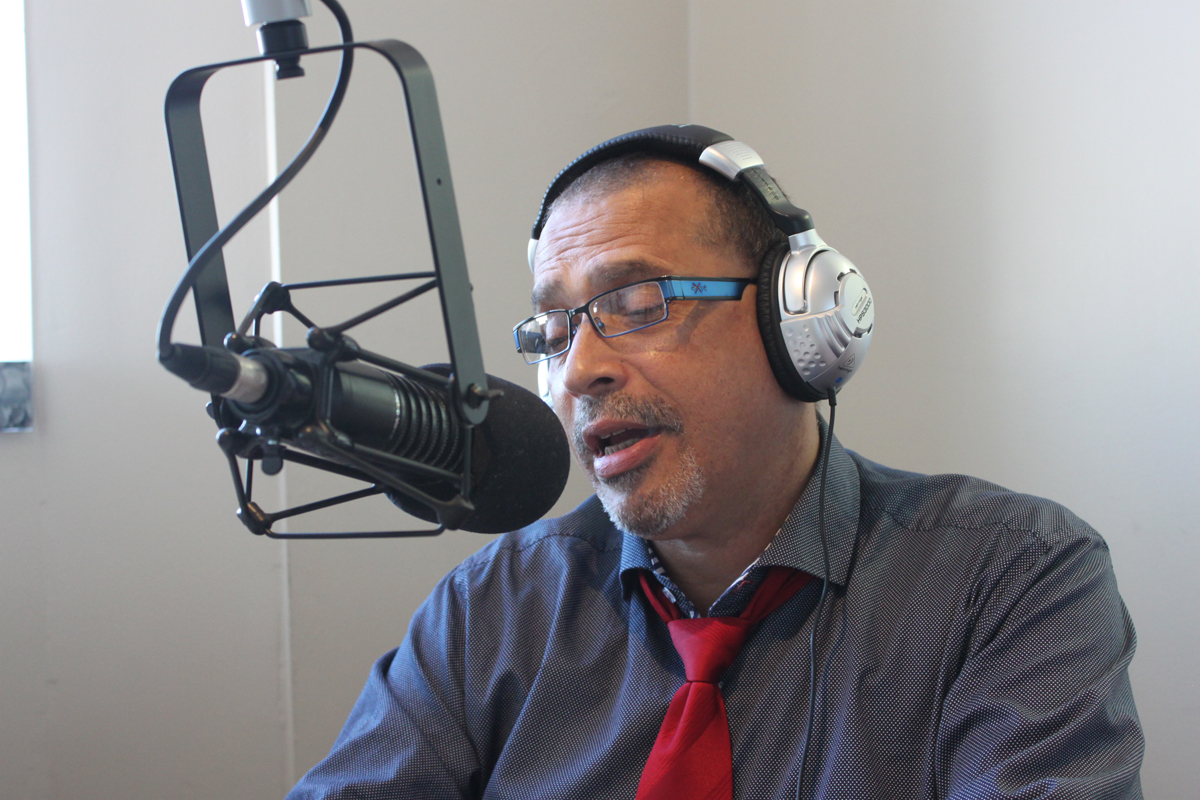 Sam was born in the UK and immigrated to Canada in 1975, living in Montreal, Kitchener and St. Catherine’s before heading to Guelph for university and a job in a family-owned business. His radio career started at 21 when he joined CJRN 710AM in Niagara. He then worked in manufacturing and spent several years in community TV, including interviewing then PM Paul Martin and soon to be PM Stephen Harper. He has also done extensive voice over work, most recently as one of the voices for the proto-type video game version of the X-MEN film trilogy where he played MAGNETO, the arch-villain of the story line.