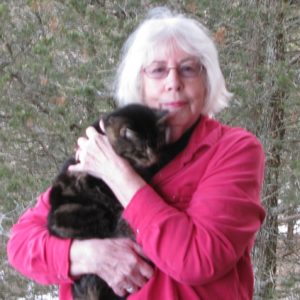 As well as serving on the board of 99.3, Lynn produces/hosts The County Writes…The County Reads and acts as supervising producer/co-host of The County Grapevine.

Lynn Pickering has had a varied career as a radio/television producer, researcher, writer and interviewer.  Although primarily working in news and current affairs programming, Lynn also interviewed authors for specialty programs at CKFM and CFRB in Toronto in the late `80s and early `90s.  As a volunteer with 99.3 County FM, Lynn is supervising producer of the noon-time magazine program, The County Grapevine and is co-host of the Monday edition. She also produces and hosts The County Writes…The County Reads which airs Sundays following the noon news. Lynn lives in a log home near Cressy with her husband, artist Ron Pickering, and has written and produced videos for www.historyliveshere.ca, and has been employed as a media trainer for the Canadian Armed Forces.